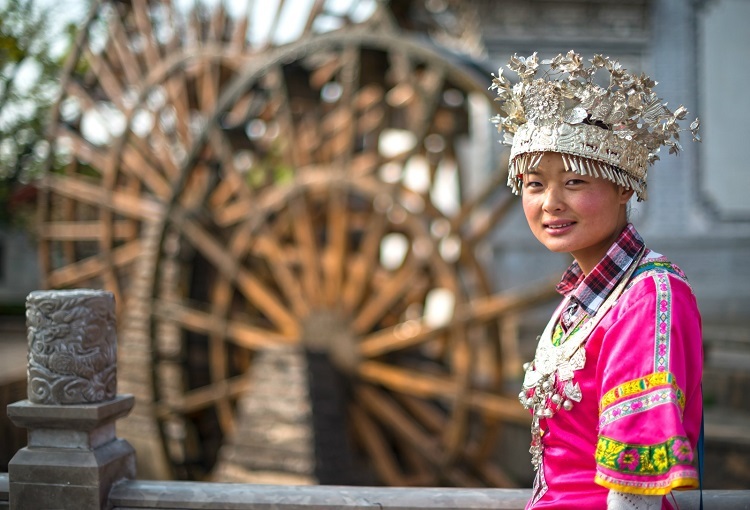 Asia is home to some of the most fascinating countries in the world. Whether you are planning to visit China, Japan, India, or other parts of the Earth’s largest continent, you’ll want to be a good ambassador for your country and not offend anyone. In order to do that, you should know a few Asian etiquette rules before you arrive. Here are a few customs that will help you along the way.

The Importance of Saving Face

These are just a few of the ways you could cause someone to lose face. Losing face is a great insult, so tread carefully.

When you travel to China or Taiwan, tipping is not expected and in some areas is actually illegal. In these two countries tipping is looked at as charity. Instead of offering a monetary gratuity, it is better to give a small token of appreciation such as candy. Throughout the rest of Asia, a tip is usually only expected in luxury hotels or at four and five star restaurants. You are never expected to leave a tip at local eateries, hostels, or for street vendors.

Study Customs Specific to the Land You’re Going to Visit

Although saving face is critical throughout Asia, there are some differences in customs in various countries. Japan and China do not share all the same customs and neither do other countries across the continent. There are different rules about visiting mosques and temples, greetings and departures, table manners, and other customs and traditions of each individual land. In order to prevent embarrassing yourself and to be a good representative of your native land, take the time to research the customs in each of your destinations.

Traveling to Asia is an adventure and an opportunity you may only have once. By preparing to follow proper etiquette, you will enhance your amazing journey.

A Guide To Camping In Tasmania

5 Things To Do When Sick From Work

Asian Customs and Traditions You Should Know about Before Visiting