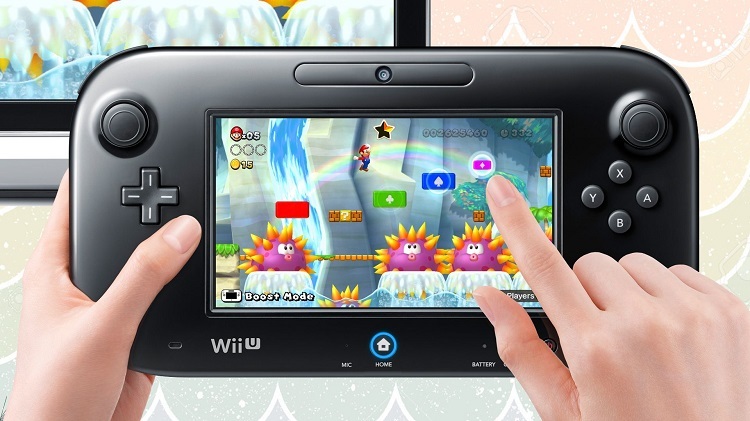 Being the oldest of the latest generation of video game consoles, the Nintendo Wii is still the most unique. Sitting in on the keynote speech at the 2006 Game Developer Conference, when Satoru Iwata, the CEO of Nintendo, unveiled the Nintendo Wii, the only thing that truly caught my attention was the motion-based controller that he dubbed as the “Wiimote”. He talked at length about how the Wii got its name (something about the two “i”s representing people getting together to play) and how video games needed to be less intimidating to “non-gamers”, in reference to how complicated video games have become over the years.

Nintendo took a different approach to gaming this time. Instead of trying to keep up with Sony and Microsoft on the raw graphics and processing power of the Wii, Iwata-san ceded defeat to both companies on that end, but instead, appealed to gamers by simply making games fun again. Here are five reasons why you should Buy a Nintendo Wii.

Nintendo has a reputation of being the “Walt Disney” of the video game world. In the past, violent games would either not be published on the Nintendo platforms, or at best, would be censored so that blood would not appear in the games. Although some of the games on the Wii do contain violent content, Nintendo still carries the spirit of being family-friendly with an extremely large collection of games that are geared towards younger and young-at-heart gamers.

In his keynote speech at the Game Developer Conference, Satoru Iwata stated that the Wii was designed to be very simple to use that even grandma could pick it up and start playing immediately. The Wiimote was designed to look like a remote control, and by simply waving and flicking it around, it could control actions on the screen. What could be any easier, besides thinking about what should happen on the screen? (Being a gaming insider, I know for a fact that this technology exists with a San Jose, CA based company called NeuroSky, so it wouldn’t surprise me that Nintendo already has its sights on games controlled by the mind. Use the Force, Luke!)

Since the games are very easy to control, and many of the games are designed to encourage a social atmosphere, the Wii is the best choice of game console to use at a party. Just about anyone can step up and start playing right away. The Wii can support up to four players at any time, and some of the newer dancing games can support even more players. In fact, there are some games, such as the Mario Party series, that are made specifically for a party. These games use the traditional board game format, however, on certain squares that the players land on, depending on the square, players will compete in “mini-games” that pits all of the players against each other in various silly competitions.

While Microsoft and Sony eventually released motion-based controllers and games for their respective systems, Nintendo has had about a 3 year head start on either company. They have amassed quite a large number of games that take advantage of their motion-based Wiimote in just about every genre. The Wii also has many other peripherals to enhance game play, such as a secondary controller that connect to the Wiimote, called a “nunchuk”, as well as a balancing board that is used with the Wii Fit. The Wii is about as easy and intuitive to use as the early Pac-Man arcade games.

Whenever anyone says “Nintendo”, usually images of Mario, mushrooms, flying turtles, and the rest of the cast of characters from the Super Mario Bros. franchise immediately come to mind. In fact, the only way to play anything Mario is on a Nintendo device, since it is a title exclusive to Nintendo. Many gamers do in fact buy everything Nintendo just to be able to play the Mario titles. Another title that is exclusive to Nintendo would be the Pokemon series. While not as popular as Mario, Pokemon also has quite a large following, and especially among children.

Newlywed Michael Chiu is a true gaming geek. Michael has worked within the game industry as an investor and as an entrepreneur, and his passion for games is fueled by the technology advances that keep the games moving forward. Michael lives in the Silicon Valley, California, and is thinking about using some of the ideas from www.menshideaway.com to create the perfect gaming room in his own home.

A Guide To Camping In Tasmania

5 Things To Do When Sick From Work

4 Tips to Help You Pick a Sauna